Book Discussion: The Nobleman’s Guide to Scandal and Shipwrecks 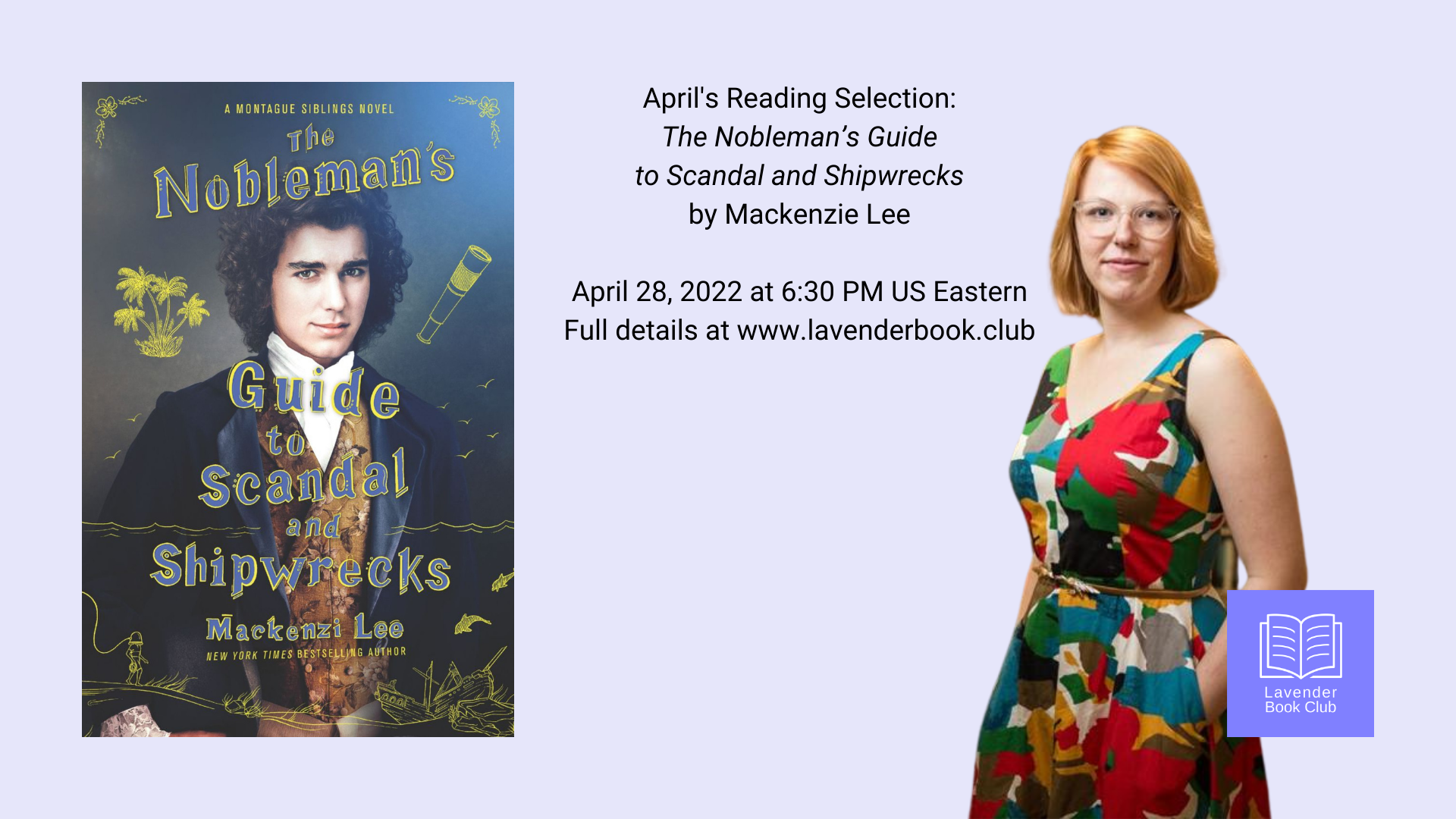 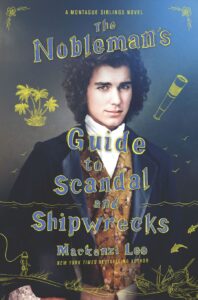 The Nobleman’s Guide to Scandal and Shipwrecks

Join us for our April book discussion as we continue our journey with the Montague siblings!

Return to the enchanting world of the Montague siblings in the finale to the New York Times bestselling and Stonewall Honor-winning series, featuring a teenage Adrian Montague as he desperately seeks the now adult Monty and Felicity—the older siblings he never knew he had.

Adrian Montague has a bright future. The sole heir to his father’s estate, he is an up and coming political writer and engaged to an activist who challenges and inspires him. But most young Lords aren’t battling the debilitating anxiety Adrian secretly lives with, or the growing fear that it might consume him and all he hopes to accomplish. In the wake of his mother’s unexpected death, Adrian is also concerned people will find out that he has the mental illness she struggled with for years.

When a newly found keepsake of hers—a piece of a broken spyglass—comes into Adrian’s possession, he’s thrust into the past and finds himself face to face with an older brother he never knew he had. Henry “Monty” Montague has been living quietly in London for years, and his sudden appearance sends Adrian on a quest to unravel family secrets that only the spyglass can answer.

In pursuit of answers about the relic, the brothers chart a course to locate their sister Felicity. But as they travel between the pirate courts of Rabat, Portuguese islands, the canals of Amsterdam, and into unknown Artic waters, the Montague siblings are thrown into one final adventure as they face a ghostly legend that threatens their whole family.